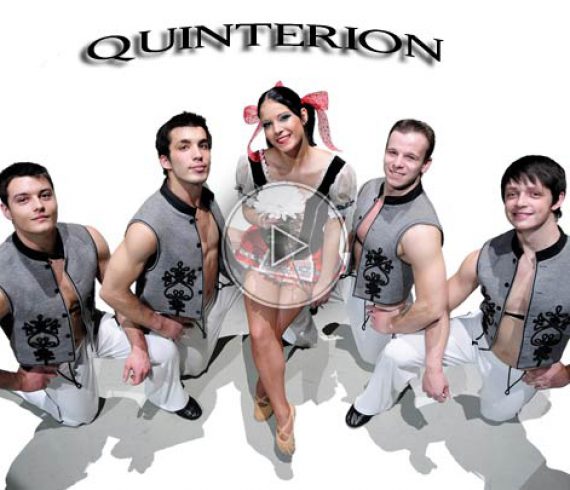 November 08, 2013· · tags: acrobats, action, banquine, cinema, films, Hollywood, Julian Ombroman, Marilyn Monroe, men in black, movie entertainment, movie performer, movie themed entertainment, Movies, sci fi, sealions, The Blues Brothers
Movies mean many things to many people. You get the thrills of action films, the classic romances of the early studio system films and of course the style and glamour of the stars themselves. With Talents & Productions we can bring a hint of that Hollywood stardust to your event.   Movie based events are great because it is an open theme. How you choose to interpret it is up to you. You can make it fancy dress and allow people to dress up in costume (a contest is often a great way to get people excited and making an effort) as well as having films displayed in the background and generally making the event feel glamorous and fun. If you really want to go for it popcorn boxes with your logo on will help make your business stand out and give them something to remember.   Ever since the birth of cinema artists have been influenced by it. A classic example is the pop art scene with Andy Warhol’s multicoloured Marilyn Monroes being a particularly iconic example. With cinema being such a distinctly visual medium it is no surprise that it has gone on to give artists something great […] Read More